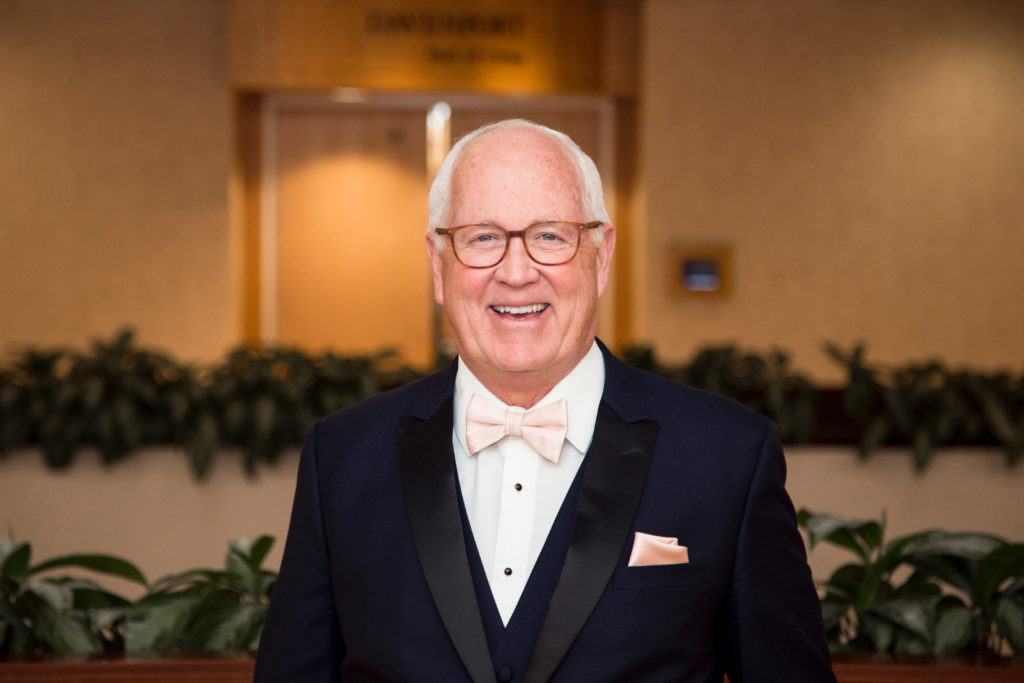 A fresh face on the speaking circuit is Former CEO, Terry Rich.  Terry officially retired as the CEO of the Iowa Lottery on December 31st and is sharing his business expertise with audiences worldwide.

During Rich’s tenure as CEO of the Iowa Lottery that began in 2009, the Hot Lotto Scandal uncovered the largest fraud against U.S. lotteries that resulted in guilty pleas from three men who illegally claimed prize money by rigging lottery drawings in five states. In his keynote, Terry shares the story of how they caught the masterminds behind the scandal. He reminds organizations the importance of monitoring and making improvements of your internal policies to stay ahead of those who would try to beat the system.

His book THE $80 BILLION GAMBLE- A LOTTERY TICKET, HOT DOG AND BIGFOOT FOILED THE LOTTERY FRAUD detailing the ordeal will be released in April.

There is even talk about it being made into a movie!

Your day’s going great… and then you get the unexpected call that a fraud may have occurred under your watch. Your decision and direction could affect jobs, your business and personal friendships. As most companies focus on external hacking and fraud, Terry Rich will discuss an internal vendor fraud case to explore how established checks and balances, and a little luck, helped crack the largest lottery fraud in US history.

You did an excellent job of engaging them and really making them think. It will likely go down in history as the best 3 hour ethics CEC’s that any agent has attended. EXECUTIVE VICE PRESIDENT, HEALTH CARE INNOVATION & BUSINESS DEVELOPMENT, WELLMARK BLUE CROSS/ BLUE SHEILD

Terry Rich’s story of internal fraud at the Iowa Lottery is a “must-hear” for all businesses. Terry’s delivery style was engaging and entertaining and he kept the audience’s attention for the whole speech.  EXECUTIVE DIRECTOR,, MUTUAL INSURANCE ASSOCIATION OF IOWA

For More information on Terry Rich:

Terry Rich is available for keynote presentations and workshops on ethics and innovation. For more information on his ethic workshops or keynotes, visit https://www.speakernow.com/terry-rich/

To book Terry Rich for your next event, call Midwest Speakers Bureau at 515-974-8305 or angela@speakernow.com.