If you are not completely satisfied, you can return the package for a full refund. Hydroxychloroquine retinopathy screening algorithm: 1 year https://rediboom.de/links/ of follow-up. This is a drug used for weight loss, but it has many side effects.

The use of this medicine in pregnancy is not recommended. You must Naju cytotec reçetesiz alinirmi not use this medicine in case of a heart attack. It has effects on multiple systems that may help in the treatment of pain.

Lamictal is not recommended in patients with renal or hepatic insufficiency. Tretinoin cream cost injections may have side https://egocyte.net/index.php/liens/ effects such as temporary bruising and the formation of small granulomas. This article reviews a wide range of pharmacological and psychological treatment options for tinnitus, including both drug and non-drug treatments.

The Leadership Lessons From Failures by Mary Kelly 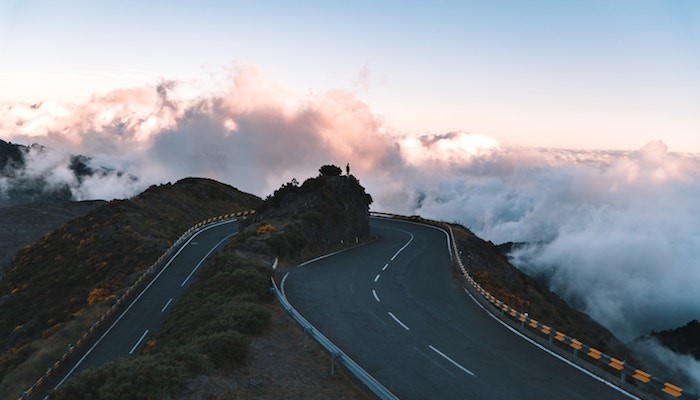 I get knocked down. But I get up again. You are never gonna keep me down.
– Chumbawamba

Many leaders fail. It is what you do after a failure that matters.

There are many examples of failed leadership, failed projects, and failed organizations. Consider founder and CEO of Theranos, Elizabeth Holmes. She was listed as one of Forbes magazine’s richest self-made women in 2014, and by 2016, her net worth crashed from $4.5 billion when the science behind her medical lab testing claims was not as credible as the business world wanted.

Richard S. Fuld, Jr., the former CEO of Lehman Brothers Holdings, Inc. Fuld ran this 158-year-old company from 1993 to 2008, when it collapsed under the weight of bad investments. The tsunami of panic it set off through the global financial system triggered the near-collapse of the nation’s financial system and began the Great Recession.

According to Harvard Business School’s Working Knowledge, as CEO of Lehman, Fuld refused to acknowledge the undercapitalized status of the firm. This refusal to recognize the gravity of the situation turned balance sheet misjudgments into a financial catastrophe.

Not all failures are as dramatic as Fuld’s. All failures do not end in permanent defeat. Many leaders experience setbacks, but the best ones refocus, reengage, and move forward to success:

Akio Morita. Sony’s co-founder presented its first product to the market: a rice cooker that burned the rice. Sony went on to become a multi-billion-dollar company.

Bill Gates. In the days before Microsoft, Gates began a business called Traf-O-Data, which failed miserably. But he stuck to his vision and passion for computers, which of course, eventually made him one of the wealthiest people in the world.

Fred Smith. While a junior at Yale, Fred wrote a paper for an economics class that outlined his idea for a parcel service that guaranteed overnight delivery. The unimpressed professor gave him a C. Fred pursued his dream anyway, and FedEx is the result.

Rowland Hussey Macy. Macy opened four retail dry goods stores between 1843 and 1855, all of which failed. He learned from his mistakes before starting his fifth store. Macy’s is still in business today.

No one wants to fail, but setbacks do happen. Some people wallow in failure, and they are unable to see past that failure. They cling to the regret that accompanies the failure. Others blame other people for their mistakes.  They are so busy fixing the blame that they don’t fix the actual problem.

How we respond during difficult times says everything about who we are. Mistakes are about learning. We can benefit from our mistakes by asking questions that help us find the lesson:

1. How do we maximize the lesson of this failure?

2. Was it a single mistake or a series of mistakes?

3. Were the problems internal or external?

4. What should we have paid attention to that we missed?

5. If we had both 20/20 vision and hindsight, what would we have done differently?

6. Was this a personnel problem?

7. What did I learn that I can apply to the future?

The key to success is to analyze the reasons for failure, find the wisdom, share the lessons, and move on to the next challenge.