HERE WE GO By PETER ZEIHAN 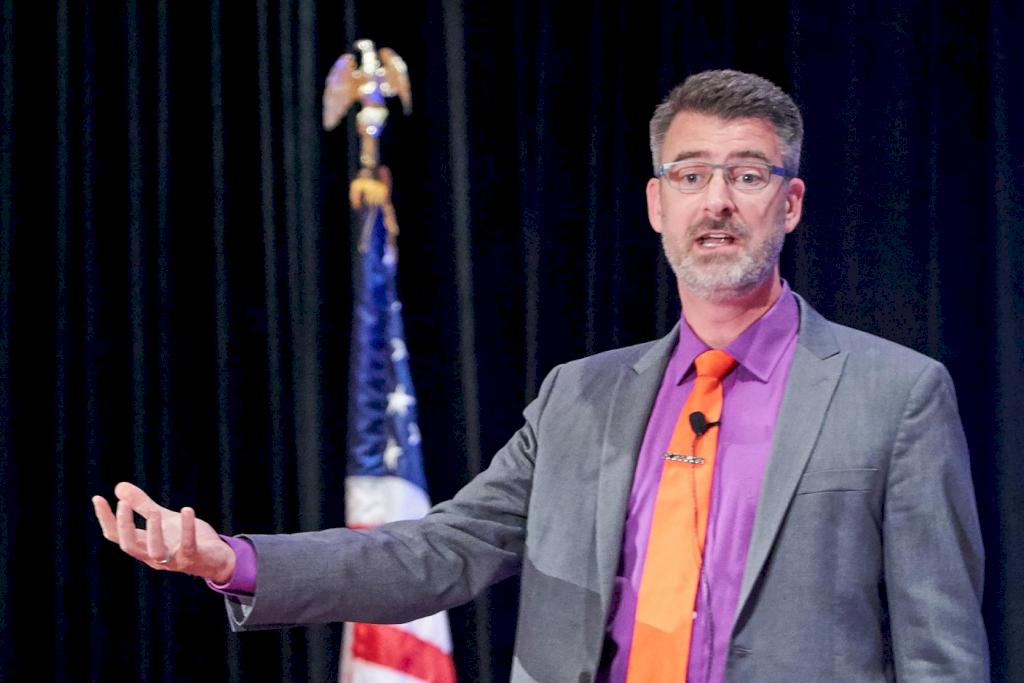 After a particularly… volatile week in the White House of Donald Trump, the administration announced March 1 trade tariffs of 25% on steel and 10% on aluminum. Countries near and far almost immediately announced plans for counter-tariffs on American goods. Many, most notably the American president himself, are now openly talking about a global trade war. Trump went so far as to tweet “trade wars are good, and easy to win.” Anti-Trump reactions among the media, corporate world and global elite has been – in a word – acidic. Similarly, markets haven’t exactly taken news of a potential trade conflict with a ringing endorsement.

I need to start out by correcting what most commentators have been tossing out there: at the core, Trump isn’t wrong. When your country runs massive trade deficits and is functionally energy and agriculturally independent, you have far more options, flexibility and power when prosecuting trade wars. Not to mention the issue of raw exposure. The United States economy is the least internationally linked of the significant powers. The fractions vary widely based on whose data you’re using, but as a rule the American economy is roughly one-third as dependent upon exports as the major Asian or European economies.

And that’s before you consider the global framework. The United States created the free trade order at the end of World War II in order to contain and crush the Soviets. In essence, it used the currency of providing global security and trade access to purchase cooperation from its allies, so it could battle the Soviets the way it wanted (i.e. the Americans bribed up an alliance to fight the Cold War).

But when the Berlin Wall fell, the Americans never bothered to update the system. They kept granting all the security and trade goodies yet neglected to ask for anything in return. Three decades of paying for that lopsided “deal” after the Soviet collapse has generated sufficient blowback on the American Left and Right to push the American population away from valuing a rules-based international order. One result, among other things, is the rise of Donald Trump and Bernie Sanders.

So even if on pure economics the Americans hold the upper hand in a trade war, that drastically understates how much power and flexibility the Americans actually hold because they still are the only power responsible for a system that makes the majority of other countries’ systems – including the European and Chinese systems – even possible. I might not choose the word “easy” when describing how things could go down, but Trump’s theme is certainly on point.

That said, there are a veritable cavalcade of things to keep in mind.

To start off, this isn’t a normal president. This is Trump. As much as it is detrimental for a leader/negotiator to be as thin-skinned, uninterested in context, and offended by detail at any given moment, the most important personality quirk is Trump’s seeming refusal to either be consistent with his own positions or think about what might happen the next day. He tends to make grand statements (often via Twitter) and then expects Congress, the public, and the world to simply do things his way. It’s very Obama, and it tends to generate the same sort of anger and dismissiveness.

That’s a problem for more than just optics.

Competently prosecuting trade wars requires speed to undercut competitors’ positions faster than they can undercut yours, and that speed requires negotiating skill and coordination. Trump may love his executive orders, but he to date has yet to demonstrate a capacity or interest in using the levers of state in an efficient way.

Trade wars require the marshalling of forces government and corporate to know where to hit where it hurts, while also preparing defensive measures to guard domestic interests from likely counters.

The government entities most important to this sort of operation are the Department of Commerce, the Department of State, the Central Intelligence Agency, and the Federal Trade Commission – the institutions with which the Trump administration has the worst working relationships. And Trump’s erratic nature and pathological hostility to immigration has largely sunk his ability to marshal corporate America in any cohesive or reliable manner.

Trade wars – just like real wars – require allies. Most of those allies are at home, but of course some of them are of the more traditional sort: foreign nations.

Donald Trump is not popular, well, anywhere. The Brits think of him as the most uncouth American they’ve ever had to deal with (which after folks like Lyndon Johnson and George W Bush is an exceedingly high bar). The Germans are horrified at Trump’s willing, ongoing and insistent ignorance of European geopolitics. The Russians simply feel he’s a buffoon. The Japanese refer to him as a moronic man-child. (The French actually sort of like him. I think it’s a Jerry Lewis thing.) The average Mexican’s feeling towards the man is sheer hatred. The Chinese, as the ones most dependent upon the American-led order, probably take him the most seriously – but they’ve become increasingly confident of their ability to manipulate him to their ends.

The point is that a trade war isn’t a diktat, it’s a conflict with a lot of moving pieces that must be maneuvered through. How that maneuvering is handled determines how quick and/or “easy” the conflict will be, as well as the economic and strategic collateral damage the United States would need to manage.

An “easy” trade war is eminently doable, but without doing the homework or laying the groundwork, the result is a free-for-all of sanctions and countersanctions with should-be allies rapidly degrading into didn’t-have-to-be enemies.

Three specific problems come from this. First, Trump seems pathologically unwilling to even take baby steps in the forging of an international coalition as regards, well, anything. Even low-hanging fruit like Britain and Australia have often been not just ignored, but deliberately repudiated. This whole thing has the feel of a knee-jerk, internal political decision even though most of the outcomes will be felt on the field of global strategic alignments.

Third, considering the global nature of most modern supply chains, any America-First-themed trade war is a trade war with the entire international system: rivals, but also allies, with every action rippling throughout the entire global order. A global recession is absolutely guaranteed and based on how fast and heavy Trump lowers the boom, this could well be the singular action that drops the world into the Disorder that I often speak and write about.

Finally, do not underestimate just how fast this unravelling can happen. One of the few points of Trumpian consistency is his White House’s desire to “get better deals” in trade bodies while systematically undermining those same bodies. For example, the new American steel tariffs will do the most damage to Canada, a country that the Americans are hip-deep in negotiations with on the future of NAFTA. Or there’s the WTO which the Americans are attempting to overhaul, yet they have refused to allow the confirmation of the judges within the body’s appellate courts which hear trade disputes – rendering the entire organization impotent to deal with rising trade tensions.

For those of you who remember, in the Accidental Superpower I expressly noted that the global system was so fragile and counter-intuitive and out-of-date that it was a waste of time to guess what specific action might cause it all to crash apart. An American-initiated trade war is perhaps one of the ways to destroy it most quickly and thoroughly. I believe I referred to it as the “American bad hair scenario.” And so, here we are.

And here we go.