As a frequent commentator on the state of the markets, Todd Buchholz brings his experience as a former White House director of economic policy, a managing director of the $15 billion Tiger hedge fund, and a Harvard economics teacher to the cutting edge of economics, fiscal politics, finance, and business strategy. Buchholz is a frequent guest on ABC News, PBS, and CBS, and he recently hosted his own special on CNBC. Buchholz has debated such luminaries in the field as Lester Thurow and Nobel Laureate Joseph Stiglitz.

Before joining Tiger in 1996, Buchholz was President of the G7 Group, Inc, an international consulting firm whose clientele included many of the top securities firms, investment banks and money managers in New York, London, and Tokyo, including Goldman Sachs and Morgan Stanley. His commentaries were closely read by officials at the Federal Reserve, Bundesbank and Bank of England. From 1989 to 1992 he served at the White House as a Director for Economic Policy. Buchholz won the Allyn Young Teaching Prize at Harvard and holds advanced degrees in economics and law from Cambridge and Harvard. He was a fellow at Cambridge University in 2009, holds several engineering and design patents and is a co-producer of the Broadway smash “Jersey Boys.”

HOW TO COMPETE IN A GLOBAL ECONOMY

Never before have businesses felt such excruciating pressure to compete. While riding a roller coaster stock market, firms have struggled to raise prices, even when their costs go up. China poses a threat but also an opportunity for new sales. Loyal customers seem ready to jump to a competitor. How can your company or industry survive and thrive? What will Congress do to help or hurt your industry in the coming year? Learn how to anticipate the new trends that open up fresh opportunities for manufacturing, service and technology companies.

IS THE ECONOMY HEADED HIGHER—OR OFF A CLIFF?

The go-go days of the 1990s turned into the go-backwards days of the 2000s. What’s next? How will China’s explosive growth shake up business? Will commodity inflation unhinge the economy again? Can Fed chair Janet Yellen keep the economy recovering? Can Congress and the President to anything to encourage growth? Todd Buchholz, who led the White House Energy Strategy will help you figure out whether OPEC will tighten the energy noose again. Learn how the “scissors economy” opens up new business and investment opportunities. Today might be the very best-or the very worst-time to finance a loan. By “connecting the dots” of the world economy, Buchholz will help you develop a timely vision for the economy and the stock market.
Share this post
Share on FacebookShare on Facebook TweetShare on Twitter Share on LinkedInShare on LinkedIn 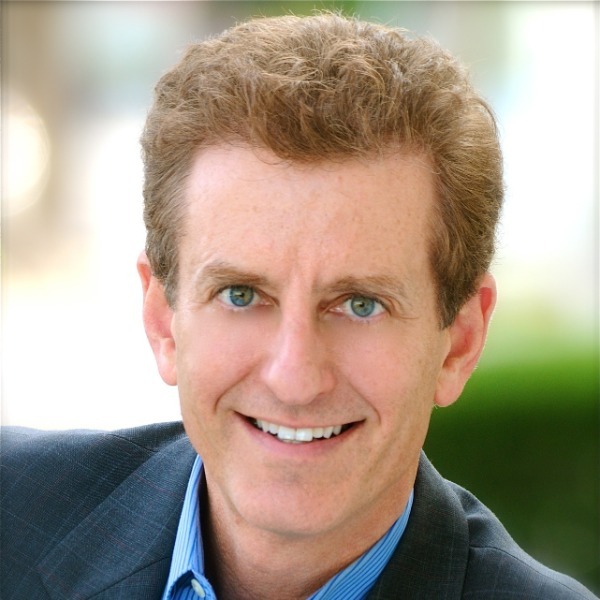