Scott Schwefel, CSP, has worked with over 1000 organizations who now leverage new communication strategies to increase sales, profits and productivity, all using the universal language of color. By age 30 Scott Schwefel founded what became Minnesota’s largest technology training company, Benchmark Computer Learning, and then sold his stake in that company for more than a million dollars in 2003. His company was named one of the 50 fastest growing private companies in Minnesota in 1997 and 1998, and he was named to Minnesota’s 40 under 40 list of successful top executives in the year 2001. Scott used the universal language of color to grow his sales, build his leaders and create high performance teams. 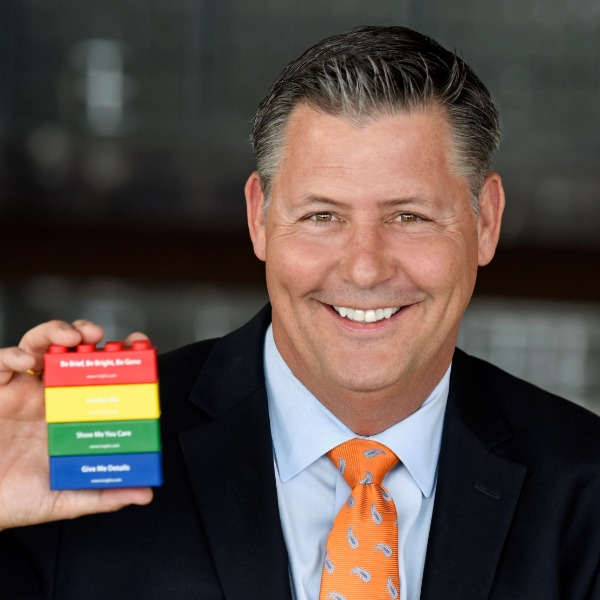