Ron Jaworski aka Jaws has successfully taken his leadership skills from the
Gridiron to the boardroom defining the lines where Sports meets Business. He
has always exhibited an entrepreneurial spirit and today, owns a professional
sports team, a business relationship company and six golf courses. This 17 year
Veteran Quarterback has proven to give a team the momentum they need —
from in the huddle to the boardroom.

Ron played as a Quarterback in the NFL for 17 years. He has been featured on
some of the most successful sports programming at ESPN — including Monday
Night Football, Sunday Night Countdown, the NFL Matchup Show, NFLbranded
specials, Mike & Mike in the Morning and Pardon the Interruption.

Ron and his family strive to give back to the community. They put their heart
and soul into their Foundation, Jaws Youth Playbook which helps improve the
overall health and wellness of at-risk youth, primarily in the Philadelphia area
along with the NFL and United Way.

When it comes to teamwork-and football-the best defense is a good offense. If you want to protect your brand like an NFL offensive line protects its quarterback, you’ll definitely want to hear from Ron “Jaws” Jaworski. After a distinguished 17-year career as an NFL quarterback, Jaws took his leadership skills from the gridiron to the boardroom as the owner of a professional sports team, a business relationship company and five golf courses. He’s also the author of “The Games That Changed the Game,” which highlights seven games in NFL history that changed the strategies and tactics used in NFL football. Learn what strategies and tactics you can put in place to tackle your companies challenges.
Share this post
Share on FacebookShare on Facebook TweetShare on Twitter Share on LinkedInShare on LinkedIn 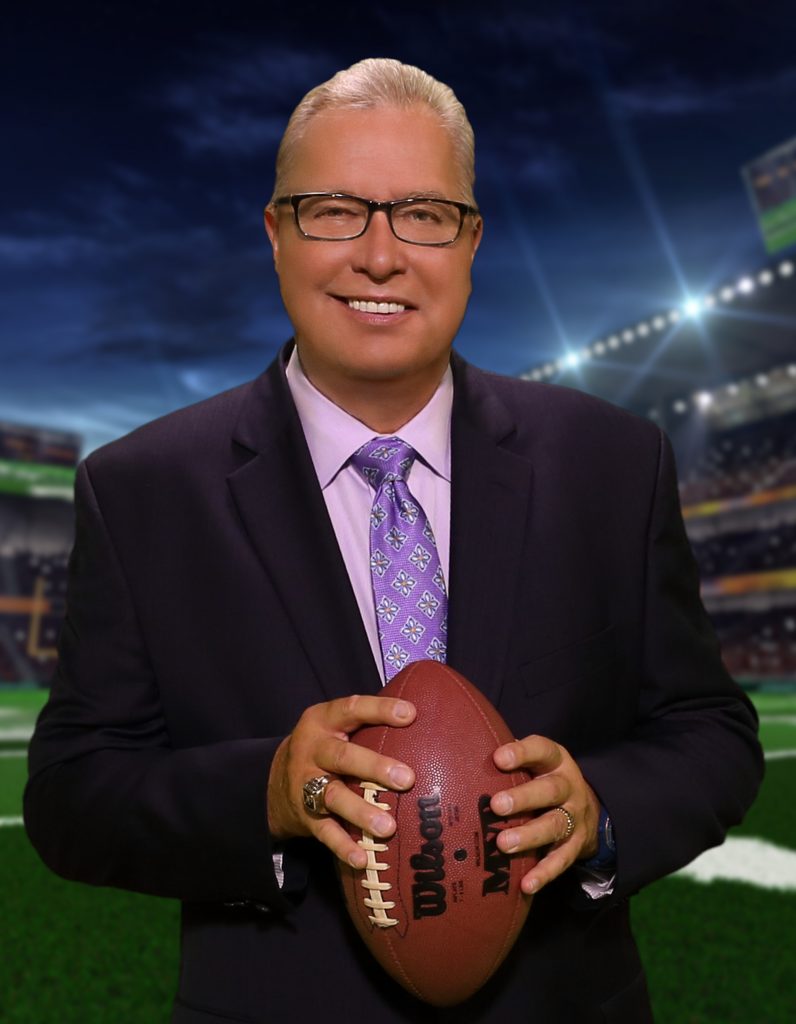