Dr. Robert Genetski’s experience in the world of economics and finance involves a unique combination of business and academic expertise. He has headed asset management, investment research departments and served as the chief economist for several financial institutions. He has also taught economics at NYU and the University of Chicago’s Graduate School of Business.

Dr. Genetski is renowned for using humor and anecdotes to make complex economic principles easily understandable. For the past five consecutive years he has been recognized as one of the top-five speakers in the fields of Economics and Finance. He has made a number of appearances on CNN and Fox News and has regularly participated in nationally syndicated radio and TV programs.

After receiving his Ph.D in economics from New York University, Dr. Genetski worked in the financial industry before founding his own economic and financial consulting service. He has served on the board of directors for a number of public companies and provides insights on his website: classicalprinciples.com.

In his free time, he has also managed to author books, notably A Nation of Millionaires, Taking the Voodoo out of Economics, and Winning with Money. Dr. Genetski’s latest book, Classical Economic Principles & the Wealth of Nations is used in colleges and high schools across the country. It has received rave reviews for its clear, concise explanation of the economic policies necessary to promote wealth and prosperity.

Dr. Genetski has been a longtime advocate of classical economic principles. He has used these principles to create highly accurate economic and financial forecasts, from correctly predicting stagnation in 1977, economic revival in the 1980s and 1990s, to historically low interest rates during the past decade. In early 2008, six months before the financial collapse, he joined President Reagan’s chief economic advisor in warning that it was too late to avoid a recession since “The Fed has inadvertently adopted an overly restrictive policy that has hastened the spread of bankruptcies and financial failure.”

On two separate occasions Genetski was recognized as the number one interest rate forecaster in the United States.

THE OUTLOOK FOR BITCOIN, CRYPTOCURRENCIES AND FINTECH

provides a layman’s guide to the impact of blockchain technology. The presentation informs your audience about why this new technology is getting so much attention, how it will impact your industry and how governments will attempt to control it.

GLOBAL DEVELOPMENTS: WHAT IN THE WORLD IS GOING ON?

identifies countries that are poised for rapid growth as well as those headed for trouble.  The focus can be adjusted for specific countries and for developments that are most appropriate for your audience.

US ECONOMY: OUTLOOK FOR THE ECONOMY & FINANCIAL MARKETS

uses time-tested classical principles to prepare your group for upcoming economic and financial issues.   The focus of the presentation can be adjusted to focus on specific industries or markets depending on the audience.

WHY US HEALTHCARE COSTS 3 TIMES MORE THAN IT SHOULD

explains why US healthcare costs so much more than anywhere else in the world.  This presentation uses specific illustrations to show how individuals, companies and governments can reduce healthcare expenses by 66%.

RICH NATION, POOR NATION: WHY SOME NATIONS PROSPER WHILE OTHERS FAIL

Based on Dr. Genetski’s popular new book by the same title, the presentation explains how successful countries provide citizens with high living standards and how policy changes can impact the future wealth and prosperity of any country. 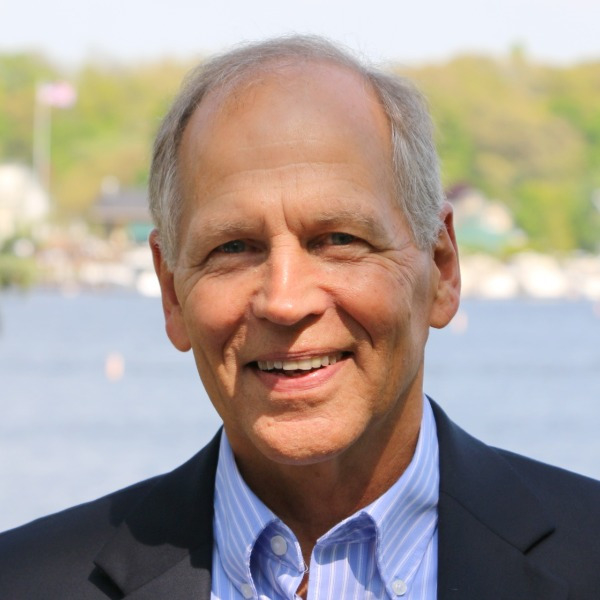