“Reward and empower your group with engaging programs on Team Building, Productivity or a 100% clean comedy show. Perfect for when you want an upbeat, insightful and fun speaker!”

Rik Roberts spent his youth in Kentucky working on tobacco and horse farms. His interest in becoming the next Tom Brokaw – or perhaps anchor of “Weekend Update” on Saturday Night Live – inspired him to chase after a college education.

After earning a degree in communications from Bethany College, Rik worked for Simon & Schuster in Columbus, OH. He joined a nationally touring comedy troupe “Midwest Comedy Tool & Die [MCTD] in 1992. Shortly thereafter, he decided to jump head first into stand-up comedy. He now has over twenty years of headlining experience across the United States and abroad.

With the countless hours onstage, Rik has evolved into a master story teller. His emphasis on storytelling paved the way towards his speaking career. Just like in comedy, Rik keeps the pace of his keynote programs up using stories, facts, current events, visuals and crowd participation to make the points relevant to each group.

Aside from his keynotes, Rik continues to deliver his stand-up routines for any group seeking 100% clean comedy. He teaches comedy writing workshops across the country and online through his “School of Laughs”.

Rik spends his time off stage writing songs – many of which are aired daily on SiriusXM radio’s LaughUSA and Blue Collar Radio channels.

He’s appeared in his own episode of the award winning BANANAS COMEDY SHOW which features the nation’s top “clean” comedians. He also was featured on CMT’s “20 Greatest Redneck Moments” and was a writer and performer on “The Henry Cho Comedy Show” on Great American Country.

Rik is a proud father of two and happy husband at home in Nashville, TN.

Rik is a member of the National Speakers Association, and current President of the Christian Comedy Association. 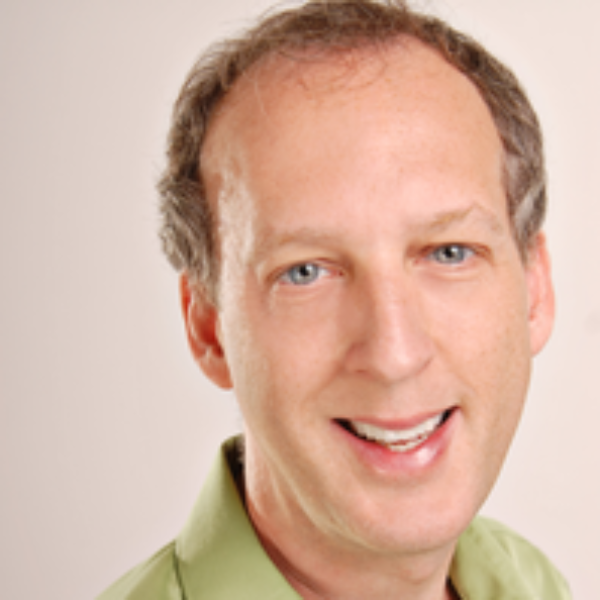