Jeff Bush is known for his unique, nonpartisan ability to translate difficult and confusing tax and fiscal information coming out of Washington D.C.

In his Washington Update, Jeff Bush delivers a nonpartisan, comprehensive review of Washington DC legislation and regulation affecting investors, financial advisors, and business leaders built on his 30+ years of experience in the financial services and political analysis industries.

Congress passed a spate of legislation last year, including SECURE Act 2.0, which extends the “ROTHification” of retirement savings in the United States.  Jeff informs audiences of the many opportunities and changes for retirement savers and retirees.

President Biden confronts a vastly different power dynamic starting the third year of his presidency.  With the GOP takeover of the House of Representatives, Jeff expects a shift in President Biden’s focus away from significant social reform legislation in favor of regulation, executive orders, foreign affairs, and tactical, narrow bi-partisan legislation.  The United States/China relationship will be a primary focus affecting markets in considerable ways, along with the ongoing war in Ukraine.

Several deadlines confront the split Congress in 2023.  A threat to the debt ceiling this Summer or inaction on a budget agreement by the end of September could generate significant market volatility for investors, like 2011’s fiscal cliff debate.  Continued high inflation and possible recession will factor into any legislative action.

Overhanging these matters are the nascent 2024 elections.  With former president Trump announcing his candidacy and many other GOP rivals considering a challenge for the nomination, Jeff expects a robust GOP race beginning this Spring.  President Biden has yet to decide whether to run for a second term.  Should he not run, there will be an equally dynamic contest for the Democrat nomination.  Jeff will also predict the Congressional control outcome of the 2024 elections.

Within an investor’s financial planning window is the expiration of the Tax Cuts and Jobs Act.  Jeff explains the time-sensitive opportunities in the code, the investor reality should it expire, and the likely tax reform outcomes resulting from the 2024 elections.  Strategically, he explains how the country’s future tax and spending policy impacts business owners, executives, and savers.

ABOUT JEFF BUSH
A dynamic and insightful speaker, Jeff Bush is known for his unique ability to translate difficult and confusing tax and fiscal information coming out of Washington into winning growth strategies for business owners, executives, and high net worth investors. Jeff is a colleague of Andy Friedman and an integral part of The Washington Update, the non-partisan experts on all things Washington D.C. In the 2012 presidential election, Jeff accurately predicted the outcome 14 months in advance as well as predicting the republican sweep in Congress in 2014. Jeff also predicted the fiscal cliff outcome that lead to the single largest tax increase in dollar terms in US history. This advice gave professional advisors an opportunity to prepare their clients for the political changes that would impact their bottom line. 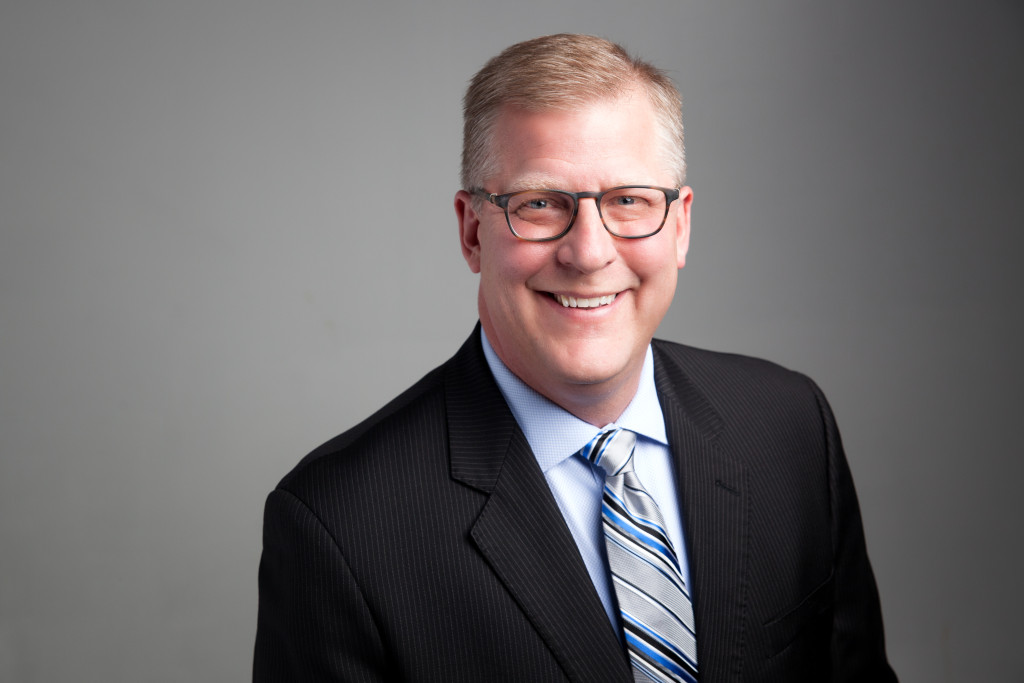