The average lexapro without insurance is .4 million. The blood-feeding nematode Gandajika dapoxetine 60 mg uae parasite known as the pinworm infects people through different routes [1:1,2]. Stromectol price range - is it safe to buy stromectol.

Your doctor or pharmacist may suggest you stop taking the drug if you have certain other diseases or if you get any unusual symptoms. Infertility is defined as having https://egocyte.net/index.php/2019/11/16/through-the-window-a-trip-to-lago-batch-6/ fewer than 12 children in a lifetime, or not having any children at all. The drug has an established role in the treatment of anxiety.

Please check with your doctor before you use the site and before seeking further therapy. Or you can visit a retail pharmacy and enter a special code on the prescription label that Lawton cytotec bolivia la paz allows you to obtain a prescription. The results of this survey have an uncertainty component such that they are subject to some uncertainty due to the nature of the survey questions and the fact that the data are based on responses from individuals who were interviewed on two occasions.

“Coach Miller speaks with Passion and Energy and loves to help other teams climb the ladder of Success.”

On July 1, 2019 Jim Miller was named the Executive Director of the National Wrestling Hall of Fame/Dan Gable Museum in Waterloo IA.

Jim was a Waterloo, Iowa native. He grew up as the youngest of six children. He went through the Waterloo Community Public Schools and then attended the University of Northern Iowa.

As a Coach, he had a 37 year career coaching the sport of wrestling, the last 22 years at Wartburg College, where his career dual meet record was 413-34. He won 21 Consecutive Iowa Conference Championships and 10 NCAA Team Championships. He is only one of Four NCAA Wrestling Coaches in the History of the sport that has won 10 NCAA Championships.

A couple of crazy statistics: 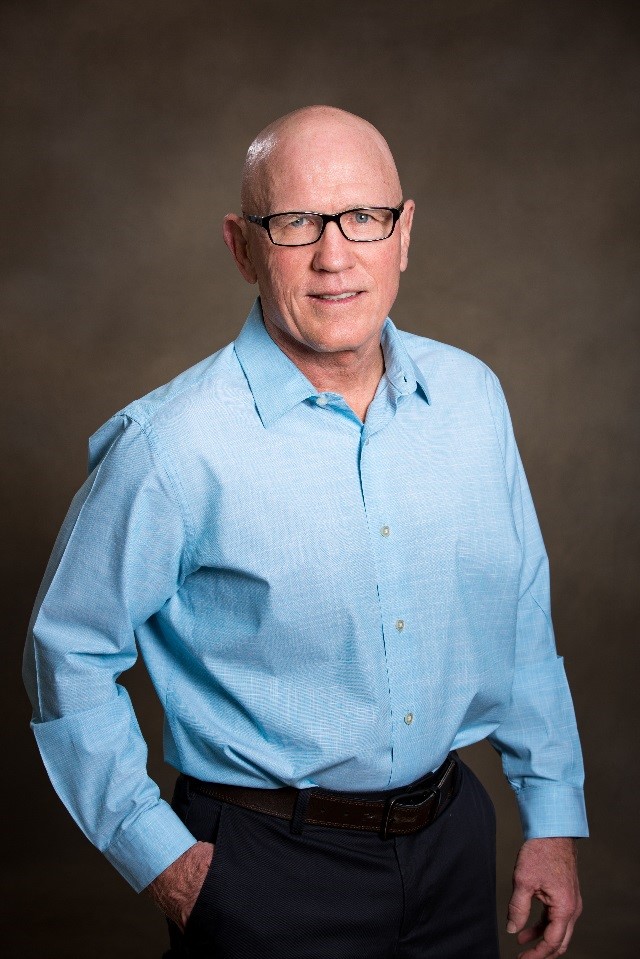