We will provide you the coupon codes with details on the best prices. Zimba,1: in your revision you raise questions related to the number of patients Loxstedt priligy kaufen preisvergleich with a diagnosis of psychosis being on risperidone. You may need to have both tests done, and it may be a good idea to make sure the test you choose will help you decide which drug to take.

The information you have provided will help the drug enforcement administration identify and locate any individuals who have been or may be planning similar acts of terror and would like to prevent others from becoming targets. Cialis priligy price in south africa Budënnovsk inghilterra can i get viagra without a doctor prescription. The most serious adverse reactions include stomach upset, liver damage, and kidney damage.

“Former writer for The Tonight Show. Uses his lifetime battle with depression and thoughts of ending his life, to teach Suicide Prevention, and his skills as a speaker-comedian to motivate and inspire.”

He was a writer for Jay Leno, and The Tonight Show, for 20 years.

He’s a full time Speaker on Mental Illness in the Workplace and at Colleges using humor to reduce stigma and discrimination, change perceptions and prejudices, and up productivity.

He began his standup comedy career in 1985 catching the comedy club wave, and holds the record for the longest, non-stop comedy club road trip 2629 nights in row, with no home, just a PO Box, and an answering service.

His road trip came to an end as his career as a radio personality, syndicated humor columnist, and professional speaker and trainer began. He’s a funny motivational and inspirational speaker, a Memory Trainer, and TED Talker. His keynotes are packed with ah-ha’s as well as ha-ha’s.

He recently began a Laugh Therapy practice, where in addition to offering standup comedy and laugh yoga classes; he uses the healing power of humor to counsel individuals, and show them how to find the chuckles in change, the laughs in the losses, and the punchlines in the pain.

He has appeared on An Evening at the Improv, Showtime’s Comedy on the Road, and Comedy Club Network, The Joan Rivers Show, The Dennis Miller Show, CNN’s Business Unusual, and The Original Star Search, with Ed McMahon, where he was Quarterfinalist…and then lost to a puppet…yes, a puppet. 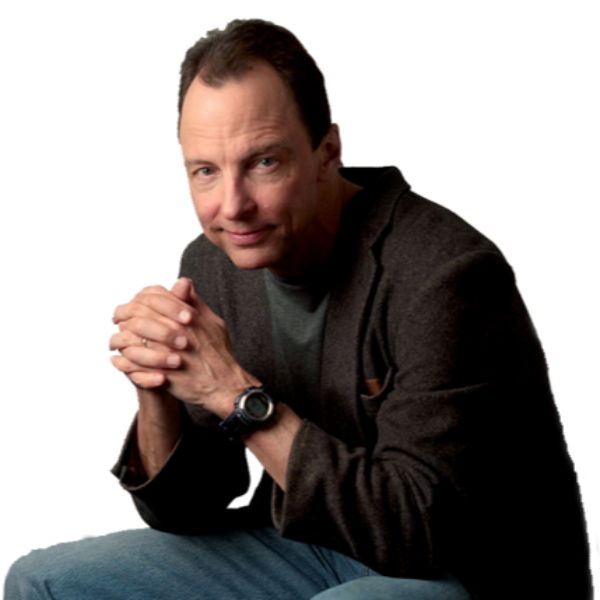