Professor Olson received his law degree from the University of Iowa in 1969. He is a Senior Lecturer at the Bush School, where he teaches courses on intelligence, national security, and international crisis management. He served for over 25 years in the Directorate of Operations of the Central Intelligence Agency, mostly overseas in clandestine operations. In addition to several foreign assignments, he was Chief of Counterintelligence at CIA headquarters in Langley, Virginia. Professor Olson has been awarded the Intelligence Medal of Merit, the Distinguished Career Intelligence Medal, the Donovan Award, and several Distinguished Service Citations. He is the recipient of awards from the Bush School and the Association of Former Students for excellence in teaching. Professor Olson is the author of Fair Play: The Moral Dilemmas of Spying, published by Potomac Books in 2006.

James Olson, the former Chief of Soviet Operations at the CIA, spent his 31-year undercover career at the CIA focused on Russia.  He first started tracking Vladimir Putin when Putin was a lieutenant colonel in the KGB in East Germany in the 1980s.  Mr. Olson will share with the audience his knowledge of Putin and describe the many assassinations and atrocities for which Putin has been responsible, most recently in Ukraine, but also in Chechnya, Syria, Georgia, and elsewhere.  This is the story of a monster, a man with no respect for human life, international law, or national sovereignty.  Mr. Olson will draw on his personal operational experiences in Moscow to highlight how Putin and the KGB have operated.  He will leave time at the end for questions from the audience.

Attendee comments from Jim’s keynote on The Ukraine/Russian Conflict:

For more information on Jim, go to https://speakers.speakernow.com/profile/45411 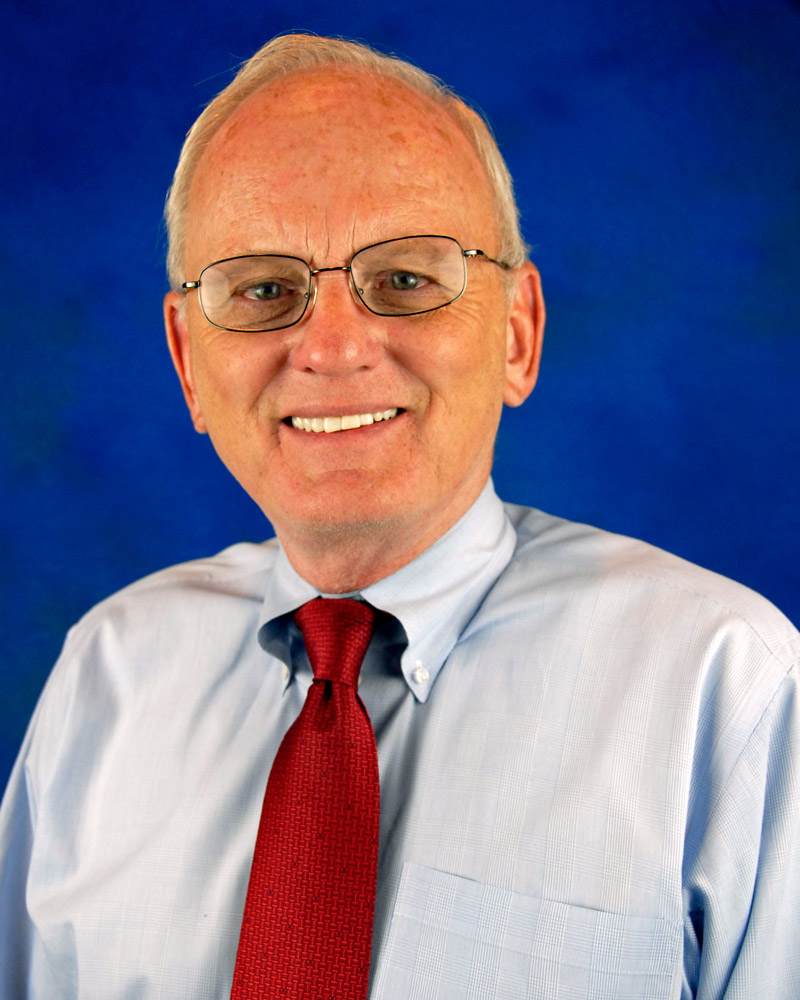