International racing champion, Derek Daly is the epitome of the complete champion. From the Victory Circle to the Announcer’s Desk, Hall of Fame Race Car Driver and Network Television Color Analyst Daly has spent nearly three decades as the face of the motorsport world.He counts Sylvester Stallone, David Letterman and Jay Leno amongst his friends.

Born and raised in Dublin, Ireland to a middle class working family, Derek’s career path was set at the age of twelve when he attended his first auto race. From that moment, his commitment to the dream of being a professional driver was unshakeable. On the way to his dream he worked as a laborer in the iron ore mines of Australia and, while travelling the race tracks of England, even taking up residence in a school bus.

Daly’s story is one that precious few have lived to tell. In 1984, Derek suffered one of the hardest crash impacts that a driver had ever survived when he hit the wall at Michigan International Speedway at 212 MPH. After fourteen surgeries and three years in therapy, he returned to full-time racing. He competed in the 12 Hours of Sebring – one of the premier motorsport endurance races in the US – and won the race two years in a row.

Derek literally wrote the book on how to become a ‘Complete Champion’. Race To Win: How to Become a Complete Champion was heralded a “future classic” by the Irish Times.  International auto racing superstar Mario Andretti contributed the foreword: “Derek’s book teaches lessons it took guys like me years to learn. Quite honestly, I believe the advice in this book resonates far beyond the racing industry.”

Derek and his three sons reside outside of Indianapolis, Indiana. Derek became an American Citizen on September 28, 1993, but retains his wonderful Irish accent.

Remember Good to Great back in the 90’s? Today, it has shifted from Great to Extraordinary. Align this platform to the right culture, and your team can develop something truly unique; a Culture of Extraordinary. Imagine your team learning how to think and act differently as they push themselves to the edges and boundaries of what might be possible. Your team will embrace what it means to go beyond their best. Derek uses powerful, real-life sports analogies in a unique, compelling and often hilarious manner, that leaves audiences in awe. Even the US Government DoD enjoyed this topic.

THE SPEED OF WOW: HOW FAST CAN YOU GET FAST?

If the speed of your business continues to increase in the next 10 years, ask yourself; How Fast can you get Fast? Derek takes your team down the success road to understand the critical difference between going fast and being fast. They will grasp how Trust and Preparation become the cornerstones of teams who push against boundaries. They will learn how to achieve trailblazing performance and understand why corporations sometimes struggle to emulate these valuable traits. This topic has energized both male and female audiences from California to the Czech Republic.

S.A.F.E.: THE CRUCIAL BALANCE BETWEEN SAFETY WITH SPEED

Having survived the hardest crash impact a driver had ever survived, Derek shares his near death experience that lead to a a safety initiative in racing that continues today. Your team will learn how his sport continues to develop the safest high performance equipment and work environments; that has literally saved lives. Understanding this will empower your front line employees to make quick decisions, with limited information, in compressed time frames. You will understand that Compliance does not replace Responsibility. Learn how your team can make critical performance gains by embracing intelligent risks, as it activates its own S.A.F.E. model (Speed, Agility, Framework, Execution). No one ramains emotionally neutral as they grasp his breathtaking global experiences. 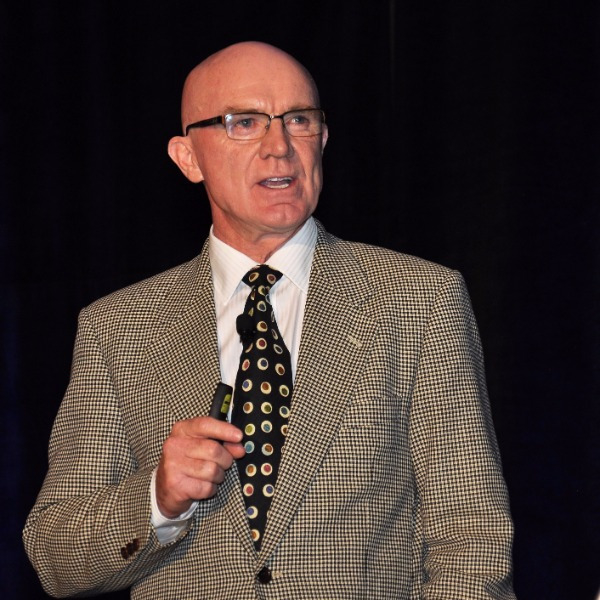