It is rare to find a true Renaissance man anymore, but that’s just that you get with Ben Utecht. Ben has always chased his dreams, finding his way from a small river town in Minnesota to a Super Bowl championship field. Whether it was becoming a world champion in football, singing with major symphonies, serenading Muhammad Ali on his 70th birthday, or stepping into a national advocacy role, Ben has found success in many realms. He honed his already keen public speaking skills at the University of Minnesota, where he graduated with a degree in communications and even started a master’s degree in sports management before being swept up into the NFL. 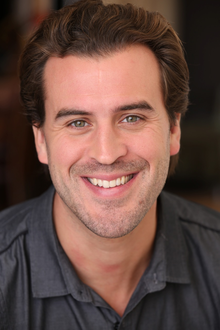